A Quick Scenic View of the Surroundings of Hornindalsvatnet Lake

The list below shows only a partial set of data. Check out our full dataset Lakes of the World where you can interact and smartly query all 133 data items based on region.
Preparing data

Lake Salvatnet is Norway's and Europe's second-deepest lake at 464 meters. Lake Salvatnet is a meromictic lake covering a surface area of 44 km2 and  holding 6.87 km3 of water  i.e. its water is permanently stratified, preserving records of the geologic past. The lower layer of the lake is highly saline and as a result denser than the higher levels of water.

Beautiful view of Lake Salvatnet in the icy winter

Lake Tinn (Tinnsjå) is Europe's third-deepest lake at 460 meters. The lake spreads over a surface area of 51 km2 and its water is found to contain traces of heavy water (deuterium oxide), due to sinking of the ferry SF Hydro during World War 2 (in 1994). SF Hydro was said to contain large quantities of heavy water produced at Vemork, a factory located in Rjukan, and was en route to Germany for purpose of nuclear weapon research.

Compare Lake Tinn of Norway with Loch Ness of Scotland 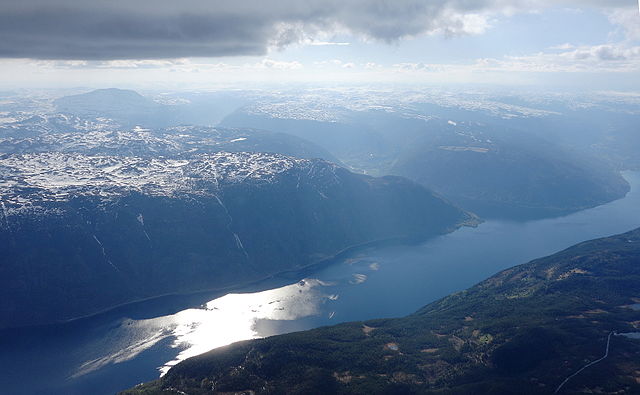 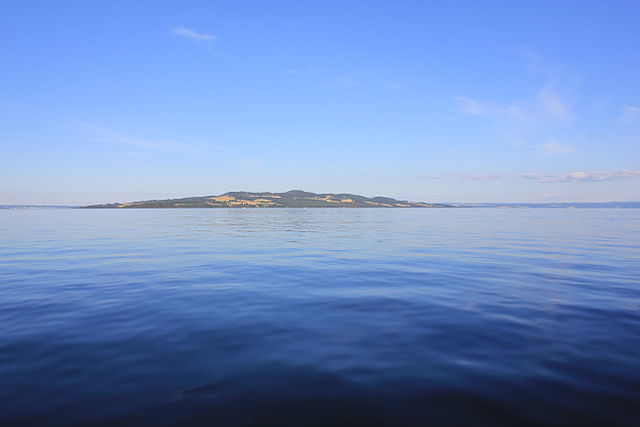 Lake Como  is deepest lake in Italy with a maximum depth of 425 meters. Located in Lombardy, it spans a surface of 146 km2 and holds a water volume of 22.5 km3. Lake Como is a popular tourist destination, well known for its landscapes, wildlife, and spas.

Lake Ladoga of Russia, with a maximum depth of 230m, is the largest lake situated entirely in Europe (with a volume of 908km3), and the 14th largest freshwater lake by area (surface area of 18,130km2) in the world. Ladoga is rich with fish varieties and features its own endemic seal, the Ladoga seal, like its brethren lake Lake Baikal and its endemic Baikal seal.

Lake Onega. With a surface area of 9,700km2 (245km long and 90km wide) and at a maximum depth of 127m, Lake Onega is the second largest lake in Europe, after Lake Ladoga. The waters of Lake Onega houses close to 1,650 islands, totaling a land area of about 250km2, including the largest island Big Klimenetsky (147km2) and the famous Kizhi island, a state preservation area that houses 89 wooden architectural church monuments, including the Kizhi Pogost which is now a UNESCO World Heritage site.

Aerial view of Kizhi Island, including the Kizhi Pogost in center of photograph (source: Wikipedia, AleksandrBorisov)

Lake Vänern is the largest lake in Sweden and the E.U. with a maximum depth of 106m.It has a surface area of 5,545km2 and holds a water capacity of 153km3. The water level of the lake is regulated by the Vargön Hydroelectric Power Station

There's more to learn about the deepest lakes. Select any of the lists below:

Or check out the Largest Lakes in Europe.

No attribution sources specified.
...
Flag
Disclaimer :Please be advised that RList does not endorse nor guarantee the completeness, accuracy, reliability or validity of any information published by our member curators herein. For more details, please refer to our Website Terms of Use.
Categories    Home